The sixth issue of Casket of Fays makes its appearance! Within its covers can be found an assortment of delights and darksome things to enhance your Dragon Warriors game!

Over The Gloaming Moor; a sandbox mini campaign

The Gloomviles; a monster from the campaign. along with the games, they play

A nasty bitter drink to get you going in the morn; Kaffeie

And, last but not least, the Mi'raj, not as nice a bunny as you might think

This fanzine includes material based on the Dragon Warriors setting, as created by and copyright © Dave Morris and Oliver Johnson, and used according to the terms of the Serpent King Games Fan Policy.

We are not permitted to charge you to use or access this content. This document is not published, endorsed, or officially approved by Serpent King Games. 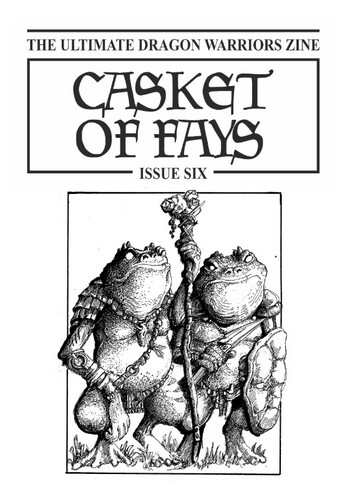 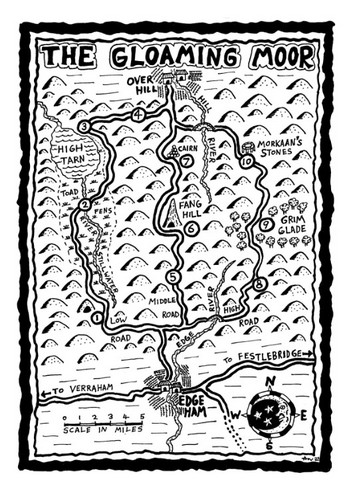